Dionisio solicited the help of the local government for the establishment of a public school.

Thus in 1960, with the approval of the resolution passed by its proponents to the Bureau of Public Schools, P.E.S II was established and was first located at the rented Roman Lorenzo Building situated at Bonifacio St. San Dionisio, Parañaque headed by Mrs. Andrea Vergara, the first principal of the school.

From 1968 – 1970, Mrs. Lumawig was its next principal. There was an increase in enrolment in 1970 and so P.E.S II moved to a more spacious and big building located at Draga Compound, also in the same barrio. A rented building finance by the Municipal School Board. It was headed by Mrs. Elenita L. Tarrosa from 1971 – 1975, After a couple of years, another principal was assigned to the school in 1984. She was no other than the petite and active Mrs. Felicidad A. Santiago, who organized the P.E.S II Drum and Lyre Band. It was the first and only band at that time.

Mrs. Veronica Luistro, a person dedicated to her profession was designated as principal in 1989. Shortly after P.E.S II moved again to the compound of Parañaque Elementary School Central under the prestigious leadership of Dr. Iderlina T. Yatar in 1990.

In 1995, Parañaque Elementary School Unit II transferred again to Bagong Lipunan Building located at Kabihasnan St., San Dionisio, Paranaque City with Mrs. Milagros B. Ramos designated as Principal I. She stayed for almost 7 years in this school. On August 1, 2003 Dr. Amparo C. Sunga became the new principal of P.E.S II. She was very firm with her commitment to improve the academic performance of the learners.

From 2005 –2010, Mrs. Sonia V. Bernardo was the next school principal. She was a dedicated school head for the past 5 years.

Form March, 2011 – November 27, 2014, Ms. Ma. Estrellita C.  Arceo was school head. She had been strict in the implementation of the different programs of the Department of Education. Her contribution paved way for the improvement of the teachers, learners and the whole P. E. S. II. She was transferred to Baclaran Elementary Unit last November 27, 2014.

On November 28, 2014 to September 13, 2016, the school was privileged to have Ms. Vilma F. Forbes as the Principal of PES II. She believed in the necessity of providing the leaners a pleasant and friendly school environment which is conducive to learning in order for them to
attain academic excellence. 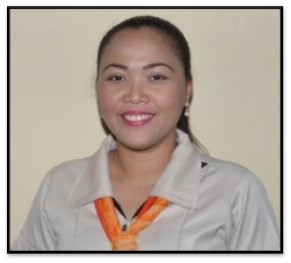 Mrs. Susan J. Corro transferred to PES II from Rogelio G. Gatchalian Elementary School last September 13, 2016. She shows dedication on her work. She always supports the pupils and teachers in every endeavor that upholds the attainment of the school’s vision and mission 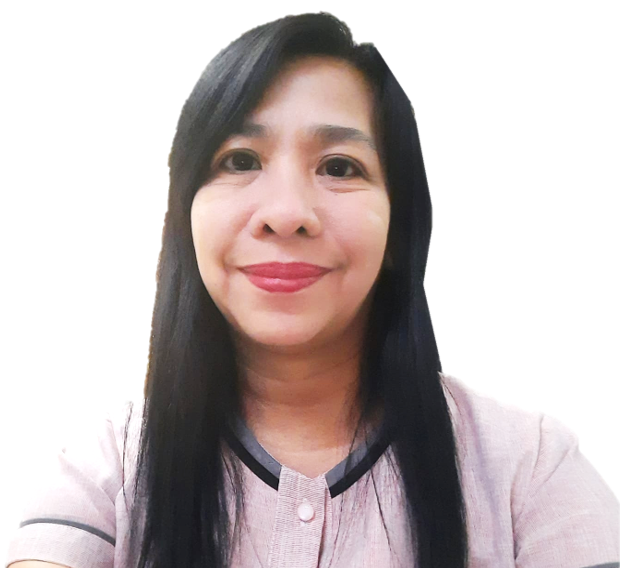